Skip to main content
Narrated by Oscar-nominated actor Don Cheadle (Hotel Rwanda, Crash), in what The Washington Post calls an "artfully shot documentary," La Source tells the uplifting story of Josue Lajuenesse, a Haitian Princeton janitor who returns to his country after the devastating 2010 earthquake to revive his lifelong dream to bring what is most fundamental to his village's survival; clean water. A hit at the 2012 AFI-Discovery Channel Silverdocs Documentary Festival where it received a standing ovation and a nomination for the Social Impact Award, this film from award-winning Director Patrick Shen (Flight from Death: The Quest for Immortality, The Philosopher Kings) is not just a movie about clean water and community transformation; it is a story of one unlikely hero, empowered by a vision, who did whatever it took to ignite the passion of people thousands of miles away to change the lives of those in La Source forever. 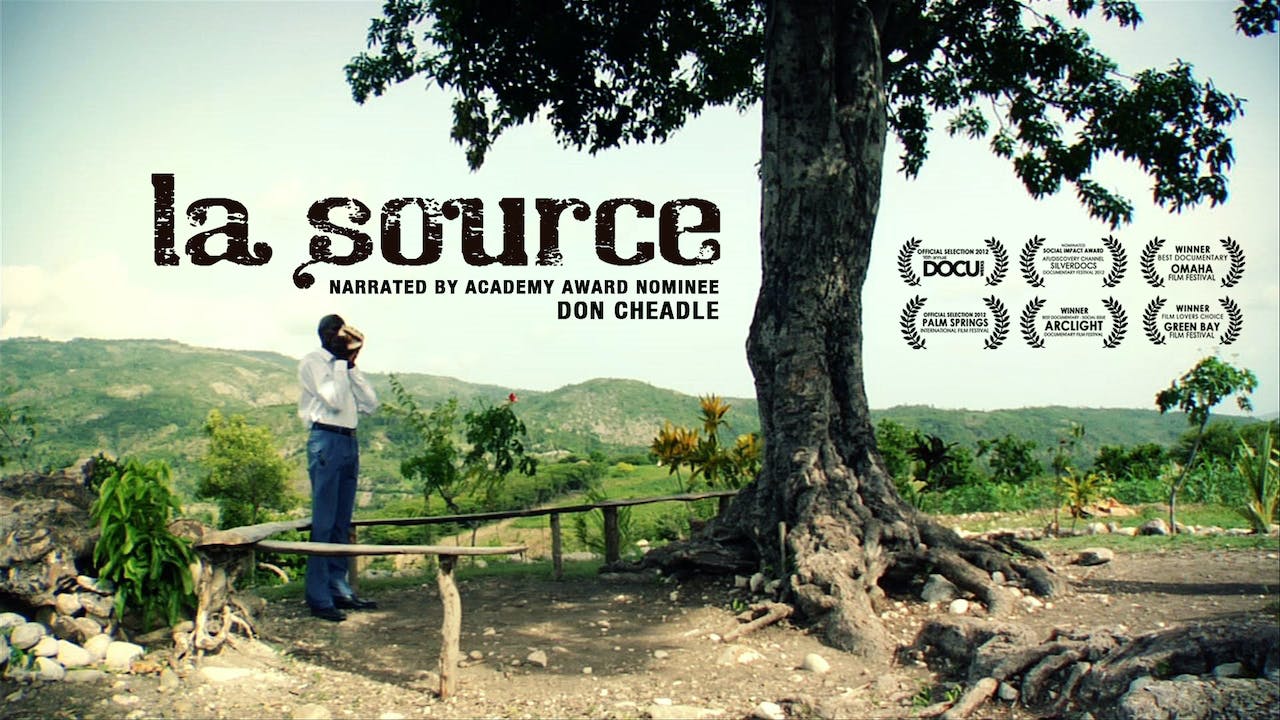 The Deluxe Edition includes a digital package of bonus materials which include the following deleted scenes and behind-the-scenes featurettes: